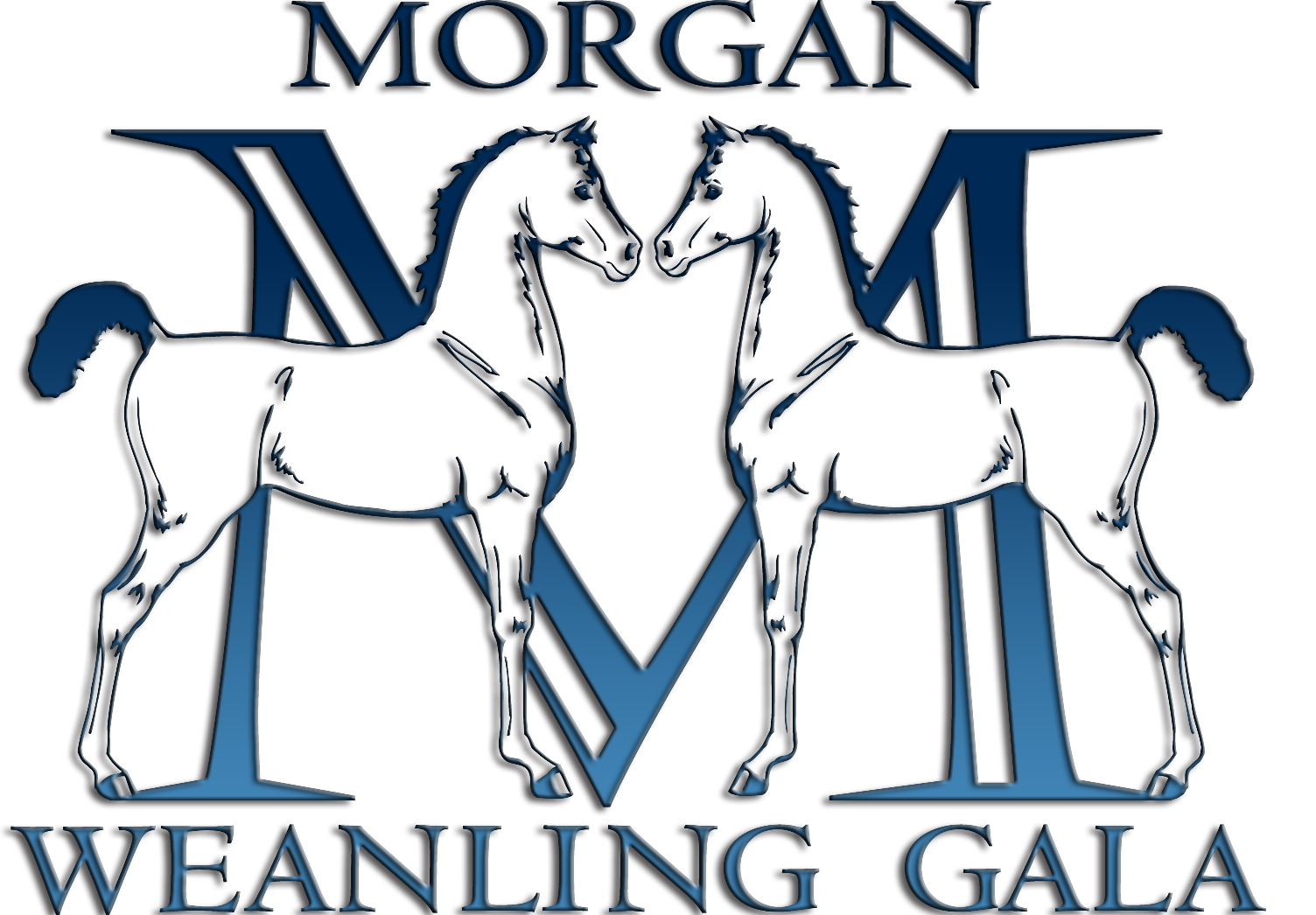 As show season approaches and plans are being made, Morgan Weanling Gala committee members would like everyone to know that the Morgan Weanling Gala will not continue into the future. It was a difficult decision following a successful twelve year run but felt it was time.

The Gala began in 2009 as a one-of-a-kind event that focused on Morgan weanlings, their sires and their breeders. Well over $350,000 was paid out over the last 12 Gala events along with many other awards donated by Maretta Kennedy, Appointments USA, Saddle Horse Report, The Morgan Horse, Howard Schatzberg Photography, Jon McCarthy Photography, The Jubilee Regional Morgan Horse Show, Prairie State Classic, Robert Morgan and many other generous sponsors over the years.

The first champion was Merriehill Isa Diva with Mark Bodnar at the line in 2009. She then went on to show ring success including Grand National wins in 2012, 2015 and 2017. “It was our vision that this program would promote not only beautiful foals but also the future show ring performance champions. Our first winner went on to prove that our winners weren’t just pretty babies but capable of so much more.” Gala Chairman Mark Staehnke said. “Dabora Inc. along with their Saddle Horse Report made our plan to add incentive to performance winners in 2016 when they donated $2,500 each year to the first Gala eligible foal to win a World Championship,” he said. The Performance Incentive was awarded each year beginning with 2014 Gala winner, Intense who was trained by John Hufferd. Each year after, another Gala foal was awarded as they won a World Championship in a Performance division. The Performance Incentive Award will continue though the class of 2020.

“We are so proud of the program that we created and the success it realized. We are so grateful to the Stallion owners, nominators, breeders, trainers and handlers and sponsors that supported the Gala. Many factors have led to the committee’s decision to retire the event. It is our hope that other programs will come to light and new opportunities for our beautiful Morgan foals and future show ring stars will develop.” Staehnke concluded.

Remaining funds generated from outside sponsorships and original donor funds will be disbursed in future years with added money championships at The Jubilee and The Prairie State Classic. Both of these shows were invested in the Gala’s success financially throughout its twelve years. Stay tuned for announcements as the Morgan Weanling Gala continues to contribute to the Morgan show horse industry for future seasons.