Announcing - Election Results for the 2022 AMHA Board of Directors

The Annual Meeting of Members was held on Thursday, January 6, 2022 in Orlando, Florida and the 2022 Election held. AMHA welcomes the following new Directors to our Board:

and, we are happy to announce the re-election of Harlan Grunden - Central Region Director.

In addition to the election results posted above, Officer positions were elected. The 2022 AMHA Board of Directors is as follows:

Congratulations to all and "thank you" for volunteering your time and talents to the AMHA Board! 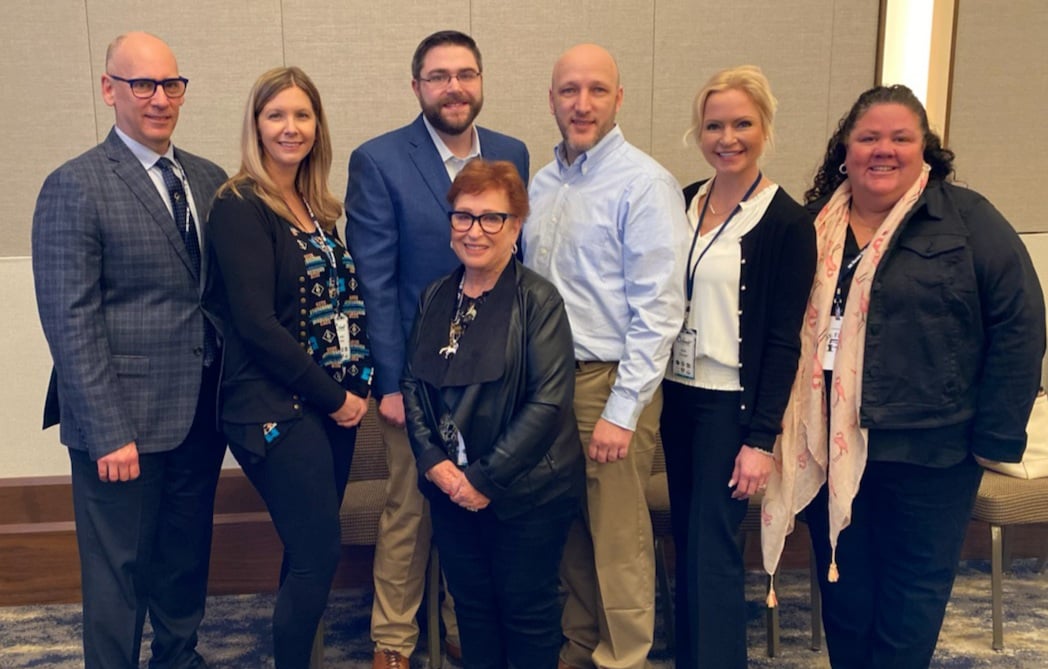