Back in the Barn: Derawnda Lincoln CH

As one of the largest divisions at the 2022 Grand National and World Championship Morgan Horse Show, the quality of horses that showed up for the title of World Champion Hunter Pleasure on a Friday night was remarkable.  The World Champion for 2022 was the incomparable Derawnda Lincoln CH with Amanda DuPont up for the ride.  At only 5 years old, this elastic, impressive gelding just oozes that “wow factor” as he powers down the rail, showcasing some of the best extended gaits in the breed.  We chatted with the owners of this lovely horse, Diane and Allison Munson, to get a look at life with “Lincoln” back in the barn. 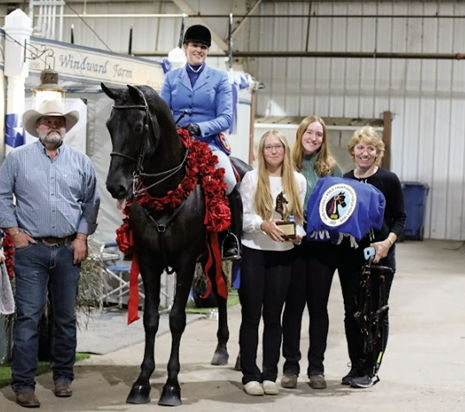 Derawnda Lincoln CH (CBMF Wicked Ruler x Derawnda Summerwind (CN)), a 2017 gelding, was bred in Canada by Allen J Davidson of Derawnda Farms.  After spending his younger years as a well-known stallion among Amish breeders, he was purchased in November 2020 by the Munson family of Milford, NY.  “When we purchased Lincoln, he was a 3-year-old stallion who was only trained to drive.  Amanda DuPont found him and thought he was ‘super cool’ and would make an incredible hunter” Diane recalls.

Lincoln took his first trip around the show ring in April 2021 at the UPHA Chapter 15 Children's Benefit Horse show in blue ribbon form by winning the Limit Horse class.  He continued his winning ways in 2021 with Amanda Dupont in the Open and Junior Horse divisions, as well as with Allison Munson in the Junior Exhibitor and Youth divisions across the East Coast. Lincoln started 2022 with a bang, taking the Open Champion honors in the Hunter Pleasure division at the UPHA Chapter 14 Spring Premiere, New England Regional, and Massachusetts Morgan before taking the big stage in Oklahoma.  Dupont also shares the reins with Allison so Lincoln can continue to showcase his beautiful form and impeccable manors with a younger rider. In fact, many of Ally’s rides on the gelding have resulted in victory passes as well! 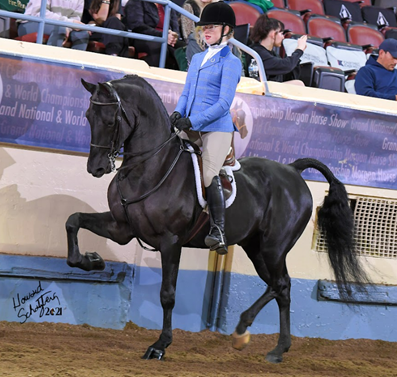 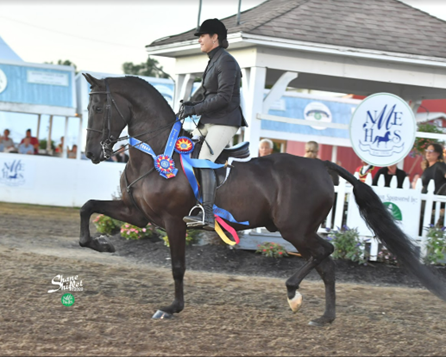 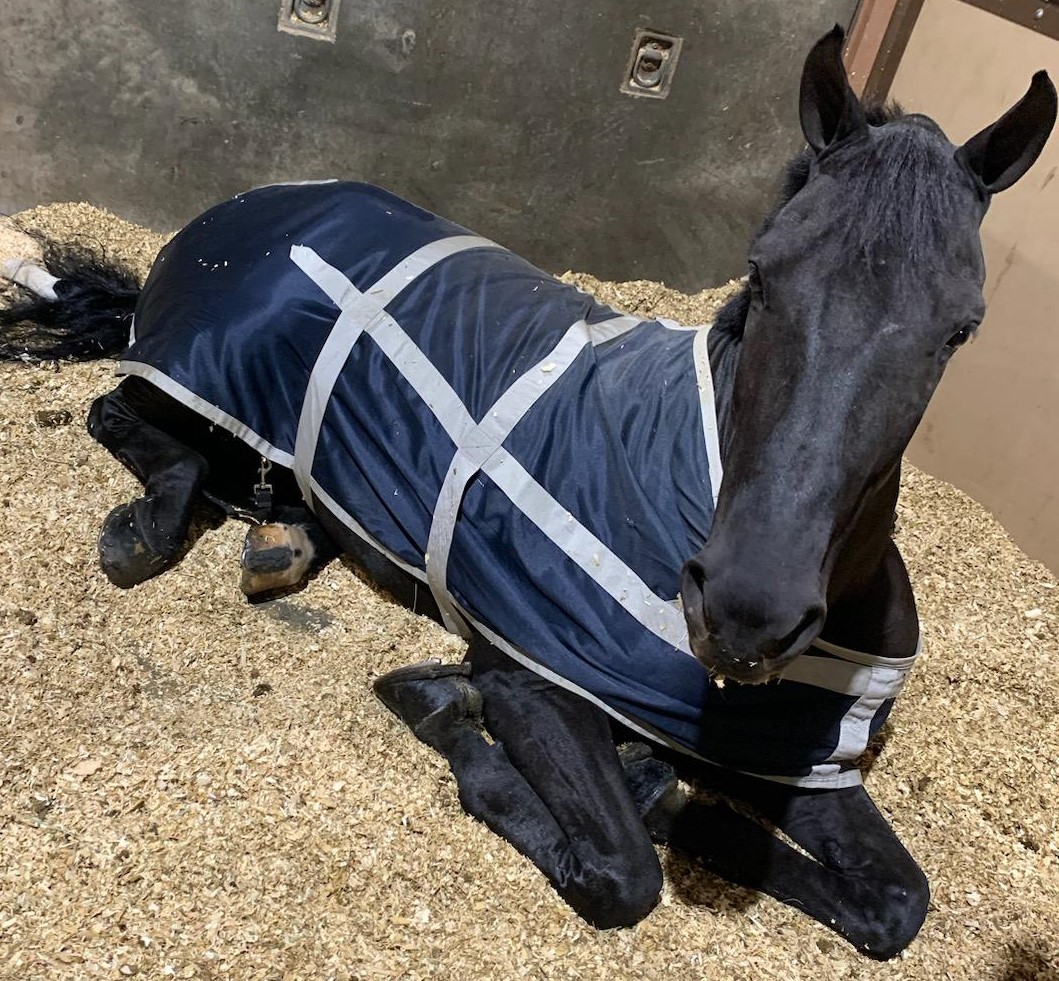 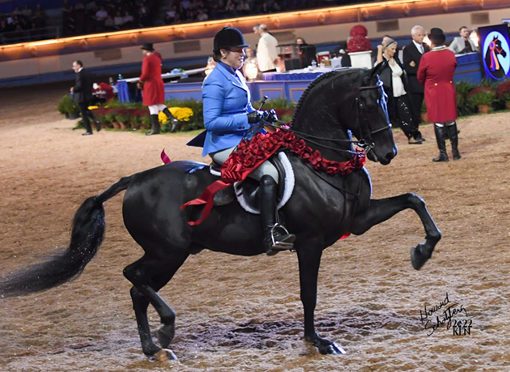 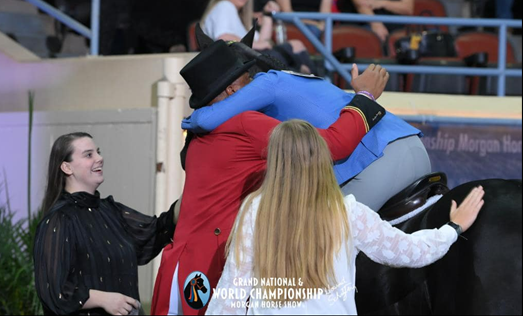 “We may have started with a super cool horse, but Amanda made him into the champion he is today. From the first time we saw his floaty trot in person on his first full day at Windward Farm, to seeing video of Amanda riding him two days later, to Ally riding him for the first time less than fives weeks after that, and the victories that have come at nearly every show since, it has indeed been quite a ride!” Derawnda Lincoln will always have a special place in the hearts of the Munson family, Amanda Dupont and the team at Windward Farm. 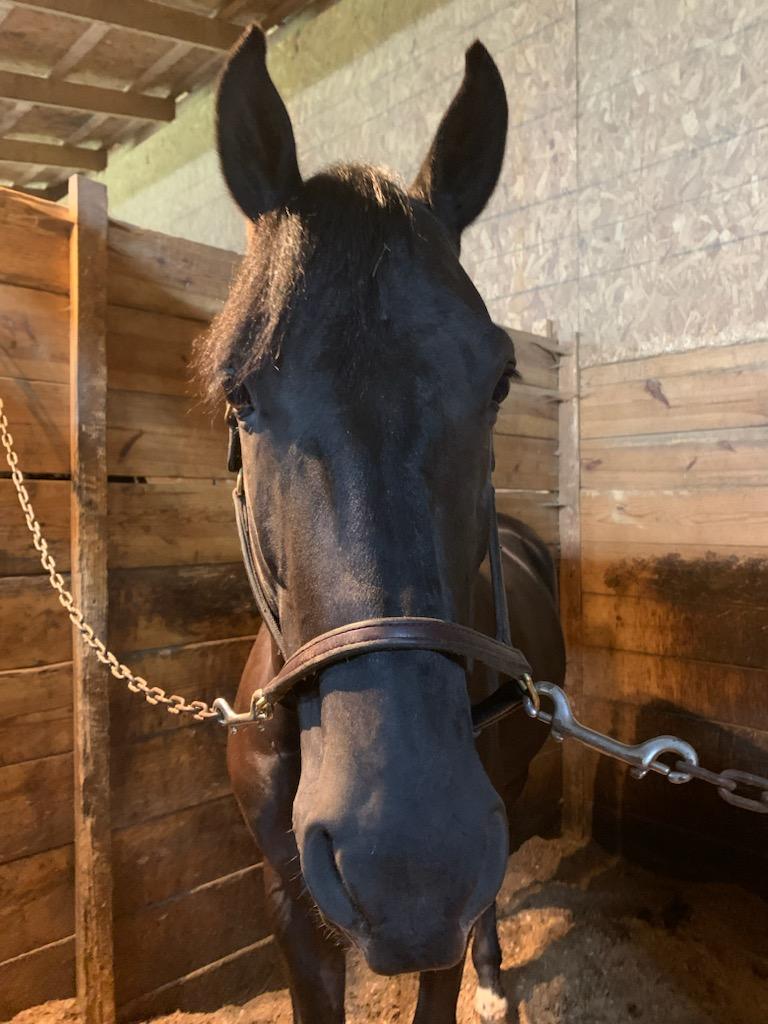