Back in the Barn: EKL Shakedown 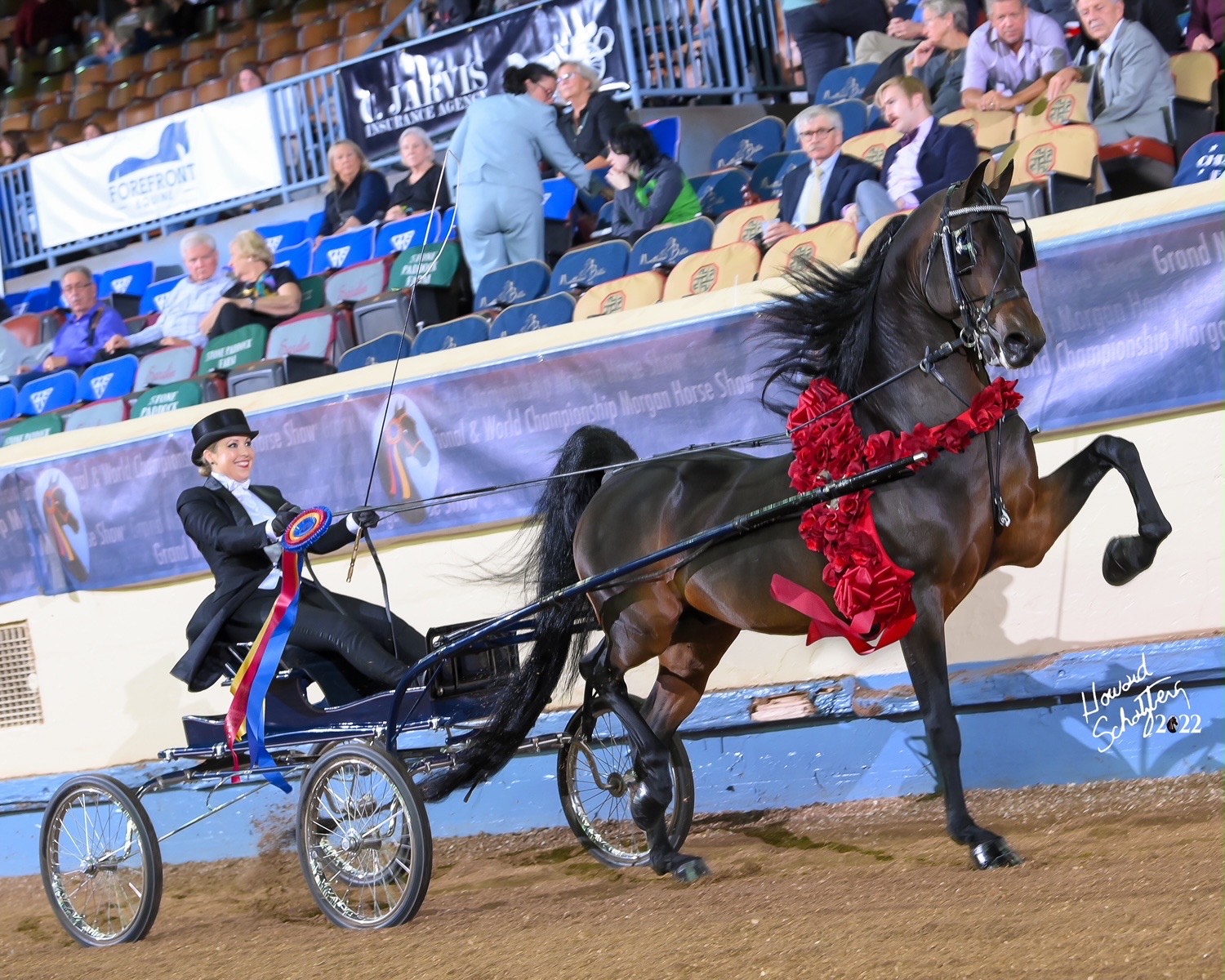 Every once in a while, we have that horse that comes into our lives that is just extra special.  They touch our hearts differently than others that have come across our path. They are the best part of our day, every day.  They are fondly referred to as our “heart horse”.  For Alicia Owens, she is quick to describe Park Harness World Champion EKL Shakedown as just that.

EKL Shakedown, known around the barn as “Seger”, was bred by Eli K Lapp Jr and Rebecca Lapp in Pennsylvania. By the great World Champion Centerpiece and out of the Stand and Deliver mare EKL Standing Sensation, Seger was bred to be a park horse.  Alicia purchased the stunning bay colt in 2014 when he was just 6 months old.  Having known him from such a young age and starting him from the beginning has solidified their partnership as they have taken many victory passes together. All their hard work came to fruition at the Grand National and World Championship Morgan Horse Show® in 2021, where Alicia and Seger were named the Park Harness World Champions on a magical Friday night in Oklahoma City.  Seger came trotting back into the coliseum in 2022 to claim the title again, this time in unanimous fashion.  Come back in the barn with us to get to know Seger! 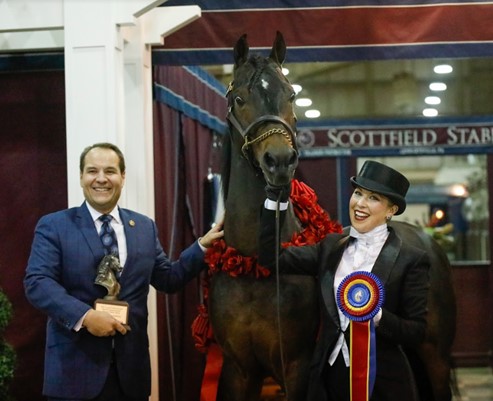 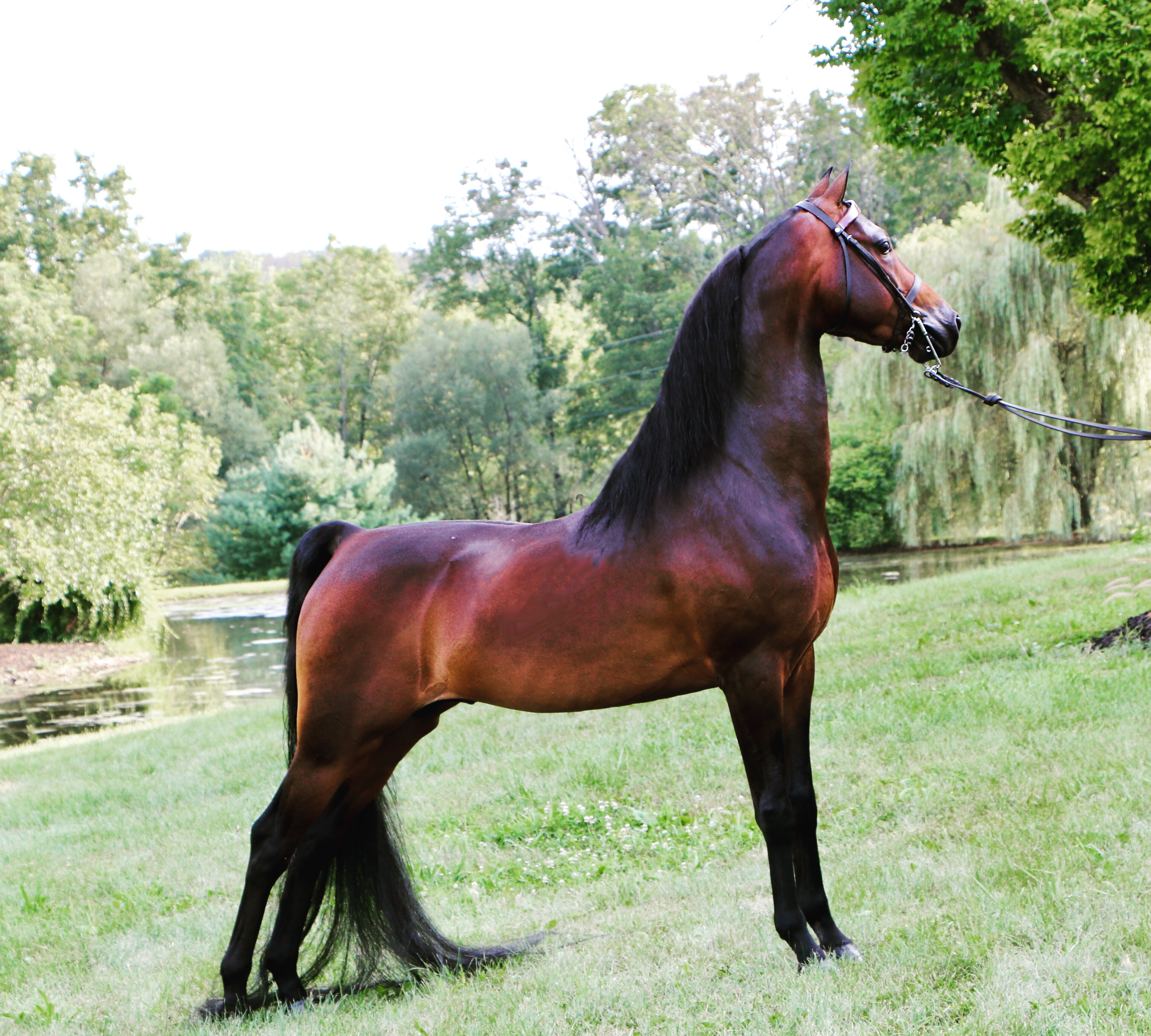 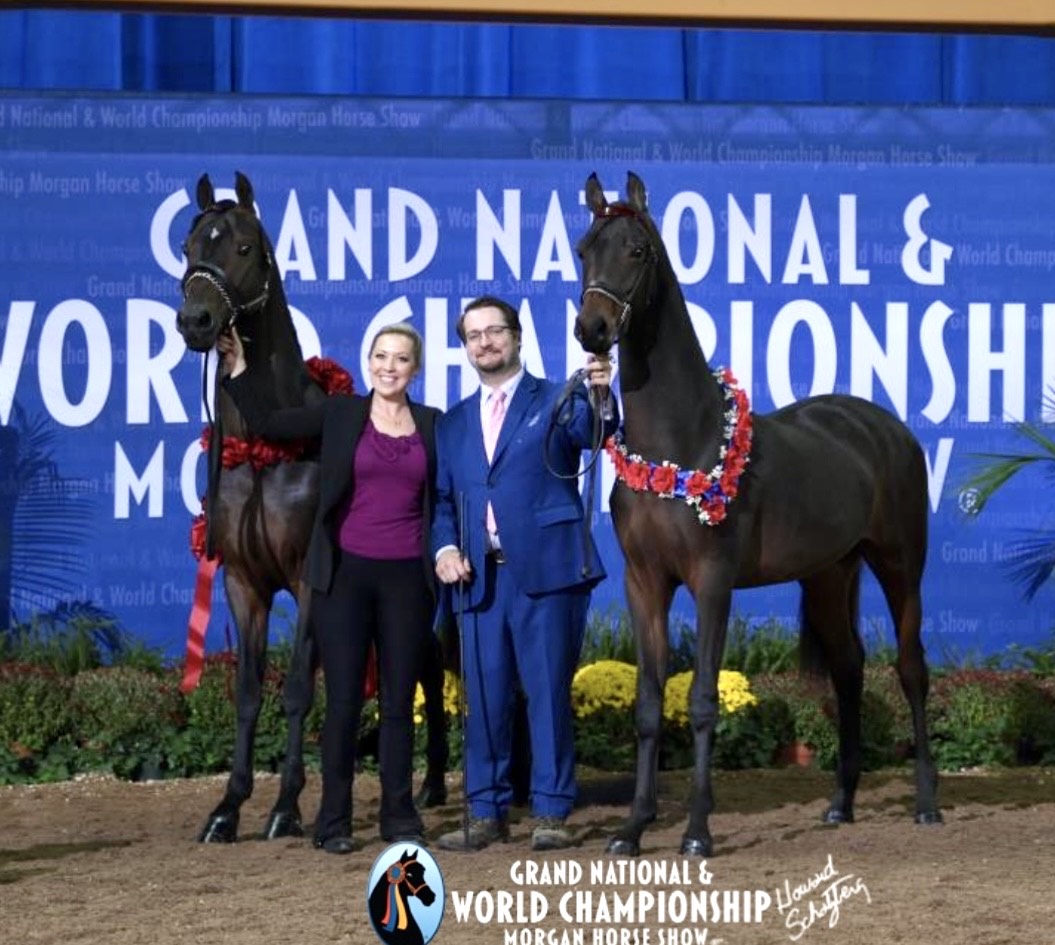 EKL Shakedown (L) and EKL The Fire Inside (R), who was presented by Whitney Bodnar to the 2022 World Champion Yearling Gelding title (Photo by Howard Schatzberg)

EKL Shakedown embodies the term “heart horse” to Alicia Owens.  She says “I have been around horses my entire life, and have loved many, but I have never been bonded to another horse the way I am to Seger.  We belong to each other.” When we have been touched by a horse like that, you remember it forever.  They don’t need to be the most talented or the most beautiful, but they usually have the biggest hearts and you bond in a way you cannot explain until you experience it. For those of you that have not yet met your heart horse, don’t worry, they will come! 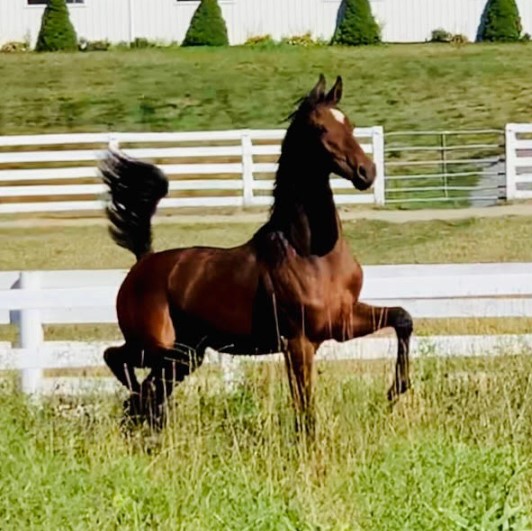