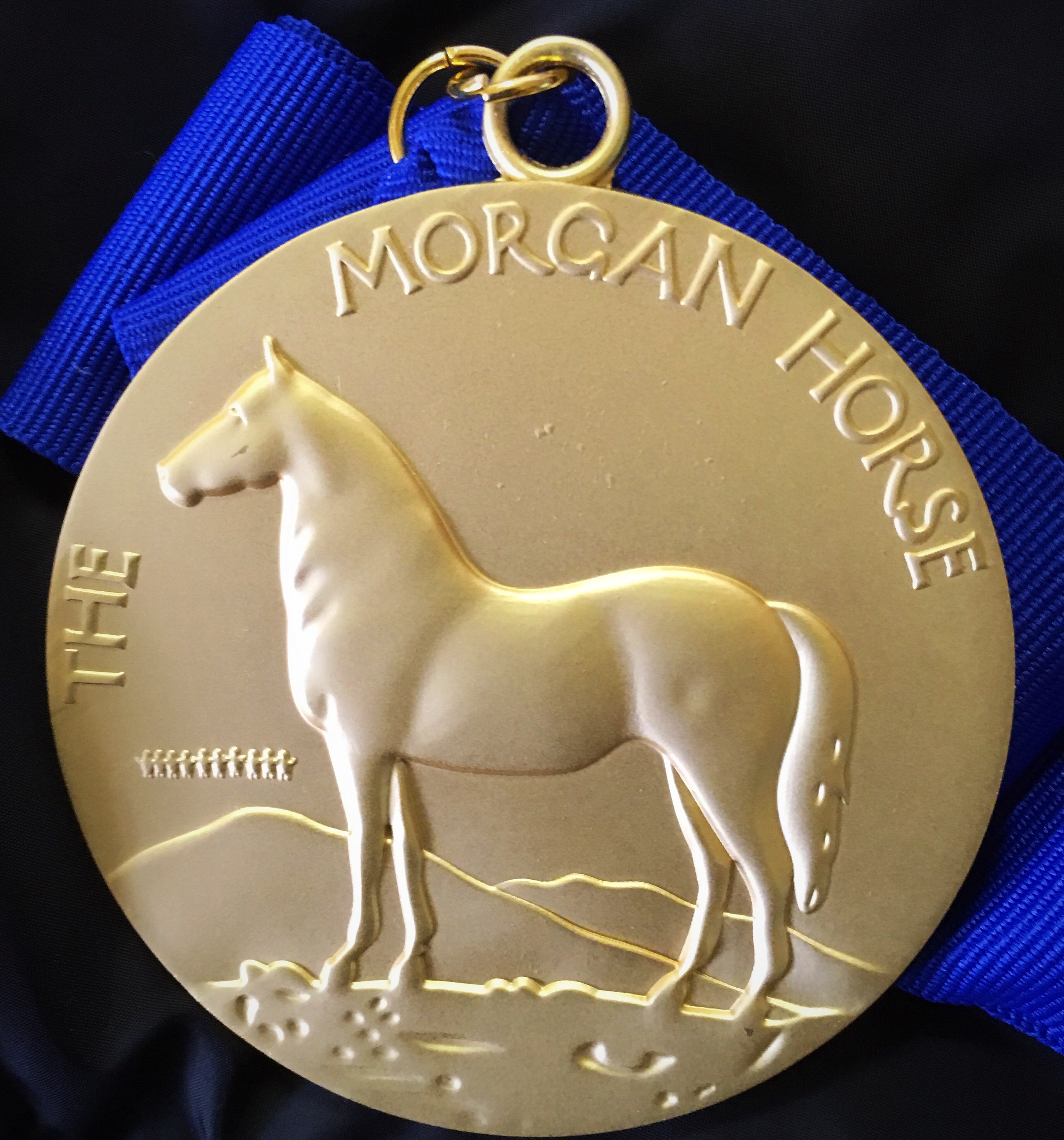 Excellence in equitation is valued by AMHA and is recognized through the AMHA Medal Classes, held at local and regional Morgan and all-breed shows. All junior riders who are AMHA members are invited to compete on a Morgan. AMHA Silver Medals are awarded in each of the six seats: Saddle Seat, Western Seat, Hunter Seat on the Flat, Hunter Seat Over Fences, Reining Seat, and Dressage Seat.

Those who place first and second in an AMHA Silver Medal Class are qualified to participate in the Gold Medal Finals at the Grand National. The highest AMHA equitation honor, Gold Medals are awarded in each of the six seats.

This year saw two extraordinary events that happened during this year's competition; sisters Alayna and Sydney LoCascio each earned a gold medal, and there was a tie in Western Seat finals, which needed a run off to determine the winner!