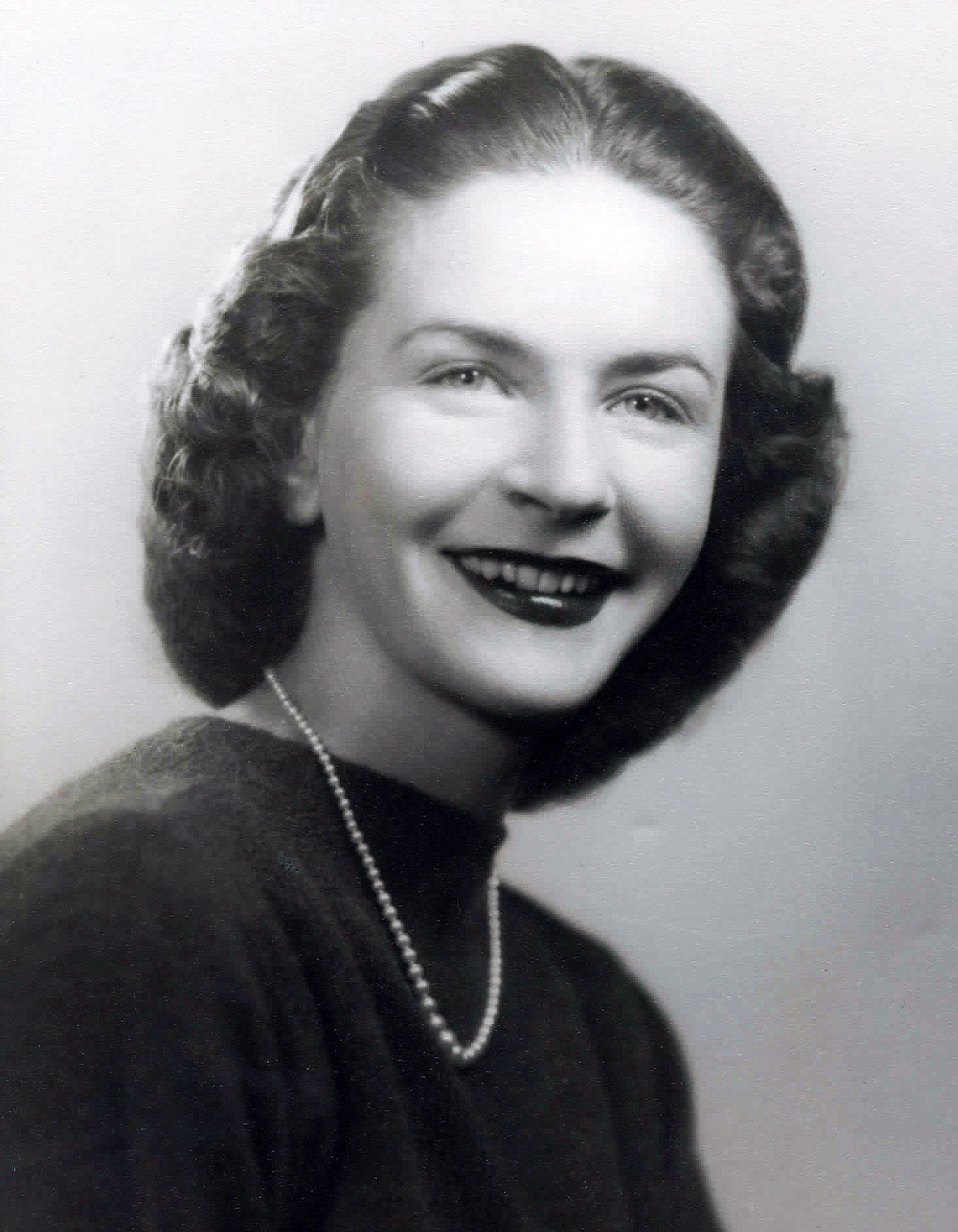 Virginia channeled her love of nature and animals into her paintings, artwork, and writings of poetry and stories. Virginia loved horses and in the equestrian sport she was an avid horsewoman throughout her lifetime. Virginia started riding horseback at age 10, also riding in the Newton High School equestrian club program, and with private equestrian establishments in Massachusetts perfecting both saddle seat and hunter seat equestrian riding.  In her youth, she rode American Saddlebreds and hunters winning awards at horse shows.

Decades later Virginia, Bud, and Calvin became heavily involved in the equestrian sport in the 1960s while residing in Cornwall. To accommodate the growing number of horses they acquired, a 200-acre farm was purchased in Lunenburg in 1967 which quickly earned a national and international reputation as the highly successful Big Oak Morgan Horse Farm where Champion registered Morgan horses were bred, raised, trained, exhibited, and sold. Horses became a full-time commitment for Virginia, and as a horse breeder for four decades her contributions continue to have a significant influence on the Morgan breed today.

Virginia had a very special talent for selecting and matching key bloodlines that would ultimately produce Champion caliber foals. Two Champion Morgan stallions spearheaded the farm's breeding program: Waseeka's Serenade and Big Oak Black Tie, the latter was bred by Virginia. Virginia was exceedingly proud that offspring from the farm won and or produced Champions at the world, grand national, international, regional, state, and provincial shows. She was also proud that Morgan horses carrying the Hanson-bred bloodline have claimed 77 World Championships and Reserves.  Showing Morgans was a family affair exhibiting throughout Ontario, Quebec, New York, Vermont, New Hampshire and Massachusetts. Virginia won her share of awards including Grand Champion Morgan Pleasure Horse with the Ontario Morgan Horse Club in 1969 with her beloved Morgan mare Dancette.

In addition, Virginia enjoyed summer vacationing in Maine and at the cottage on Island 17 in Long Sault, Ontario. She had a flair for growing flowers and vegetables in her many gardens; and she adored her St. Bernard dogs Bruno and Juno.