AMHA Board member Sherry Cole and para-equestrian driver Stefanie Putnam were honored by the United States Equestrian Federation at its Pegasus Awards dinner for their devotion to the breed and the equine industry. 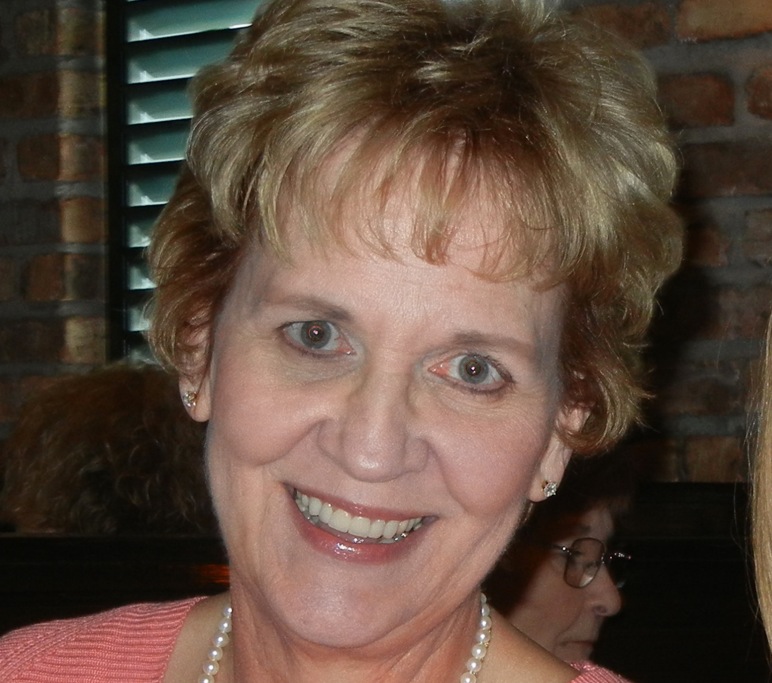 Sherry Cole was honored for her service to the sport with one of USEF's most prestigious awards, the Walter B. Devereux Sportsmanship Award. Sherry's longing to own a horse started at a young age, but her passion for the breed began in the early 1970s when her father, Larry Sparks, purchased three Morgans for her family. These horses opened up a new world with a family breeding and training operation, creating Sherry's long-lasting devotion to the Morgan breed. She quickly became involved in the Indiana Morgan Horse Club and its show. She then added organizing and promoting the breed in numerous horse fairs and demonstrations. She found the Hoosier Horse Council and served several terms as president and served in the advisory committees of the American Horse Council promoting the Morgan. In the mid-1990s, Sherry was elected to the AMHA Board of Directors where she was served in many important roles, including president for three terms. She has served many years on the Grand National committee, serving as the 2013 show chairman. She also has served on several USEF committees. Sherry returned to the AMHA Board of Directors in 2015 at the request of fellow and past directors to help with AMHA's governance transition. Sherry is serving her 40th year as a volunteer for the Morgan horse and we see many more years ahead of her serving and promoting the breed she loves. 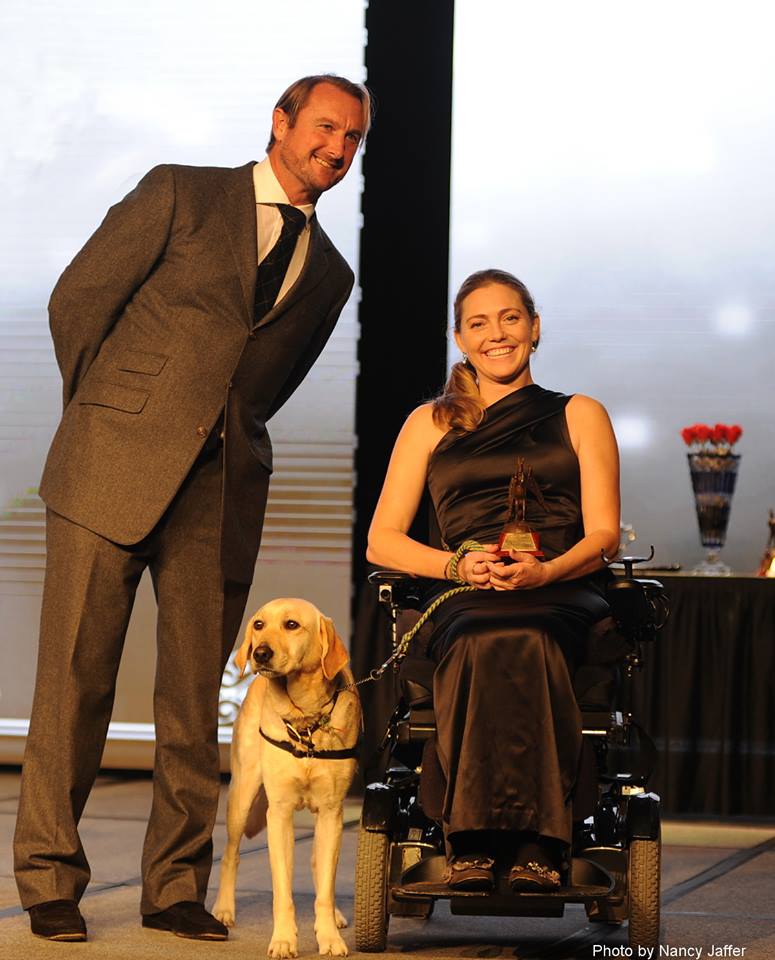 Para-equestrian Stefanie Putnam was recognized for her competitive achievements in 2016 and was awarded the Becky Grand Hart Trophy, which honors an international-level non-Olympic athlete. With her Morgan horse, Bethesda After Dark, Stefanie launched into the big leagues last year, becoming the only U.S. representative as an individual at the Para-Driving World Championships, which took place in Beesd, The Netherlands, finishing in fifth place overall. Stefanie was an accomplished, advanced level show jumper who was tragically injured in 2009 (not horse related) at the age of 24 leaving her paralyzed, but has embraced an amazing journey of self-discovery--rediscovering, reshaping, and rebuilding her dreams and her future. She also is the 2016 AMHA International Award winner.

In November, USEF announced Alexandra "Lexie" Ferris as the winner of the 2016 USEF Youth Sportsman's Award. The USEF Youth Sportsman's Award is designed to identify potential future leaders in the equine industry and provides an opportunity for the USEF to recognize outstanding youth members for their achievements. A fourth generation horsewoman from Ipswich, Mass., Ferris was nominated by AMHA.

PVF Peace of Mind was once again honored by USEF as the 2016 USEF Single Combined Driving Horse of the Year, marking the third straight year the charismatic U.S.-bred Morgan mare has claimed this prestigious title. Owner/driver Suzy Stafford traveled to Kentucky to accept the honors.

Congratulations to all of the National and Regional winners! Click here for a complete list of champions!