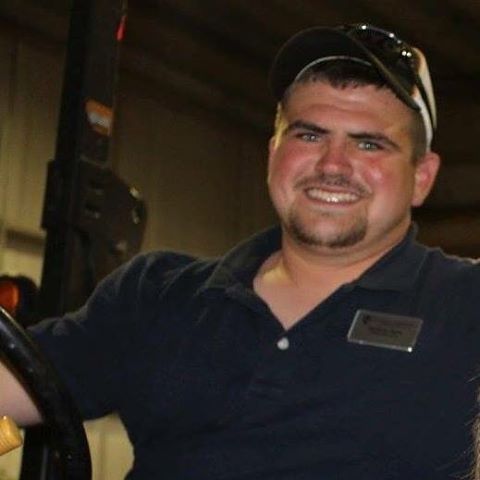 Stephen F. Nava, 21, of Kingston, passed away on January 26, 2017. He was the beloved son of Christine Nava Moulthrop and her husband Bruce of Kingston, and the late Frederick J. Nava; stepbrother to Alexis and Brianna Moulthrop of Kingston; cherished grandson of Curt and Phyllis Collins of Marshfield, and the late Fred E. Nava and Ellen (Bulman) Nava of Kingston; loving nephew of Michael J. Collins and his wife Amy (Bird) Collins of Plymouth, and their children, Michael and Caroline, Erin A. VanSteenburgh and her husband Darren of Marshfield, and their children Collin and Ellie, Kathy (Nava) Bird and Walter Bird of Oxford, and the late Diane (Nava) Bird and Jeffrey Bird of Plympton (and family). Stephen is also survived by his good friend, Mark Caisse of Bolton; as well his extended family and friends.

Stephen was a 2014 graduate of Silver Lake High School, where he enrolled in the Automotive Technology program. He was currently employed at the family business, Fred E. Nava, and Son, Inc. of Kingston. Stephen grew up working for many years at the New England Morgan Horse Show in Northampton, where he was a member of the grounds crew. Stephen also worked for many years at the Grand National & World Championship Morgan Horse Show in Oklahoma City, Oklahoma. Stephen was active doing odd jobs at the family farm, Timber Hill Stable, LLC. in Kingston.

Visiting hours will be held on Tuesday, January 31, from 4-8 p.m. at the Shepherd Funeral Home, 216 Main St. (Rte. 106) in Kingston. A funeral Mass will be held at St. Joseph Church on Wednesday, February 1, at 10 a.m. Graveside services will follow at Evergreen Cemetery in Kingston. In lieu of flowers, donations may be made to New England Morgan Horse Show, 435 Middle Rd., Horseheads, New York 14845, and/or Silver Lake Automotive Technology Dept., 260 Pembroke Street, Kingston, MA 02364.

To offer condolences or for directions, please visit www.shepherdfuneralhome.com.