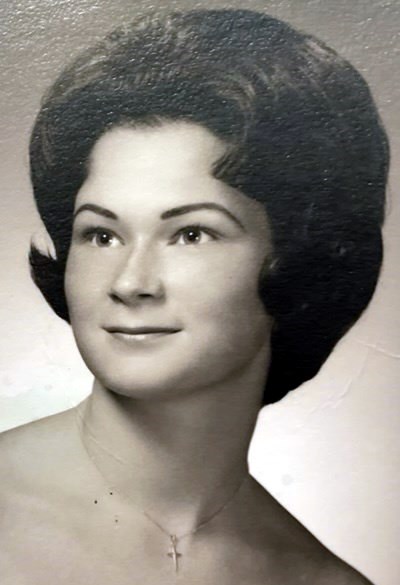 She was born in Canton, Ohio, on February 18, 1947, to the late Cameron and Helen Brogden. Carol was a 1965 graduate of Hoover High School where she met the love of her life, Tim. She was a Majorette at the Carol Koontz Dance Studio and a member of the Kent State University Dance Team. She took her love of artistic expression and became a licensed Cosmetologist, cutting and styling hair at “Classic Coiffeurs,” and later, opening “Carol’s Curlery.” Carol was also known for her beautiful floral arrangements and design.

Carol devoted years as a coordinator for the Hoover High School Class Reunion of 1965. She was responsible for collaborating, planning, and executing events for class reunions to take place, every 5 years. She was often found in her home office, working year-round, to prepare for the next exciting gathering. They most recently celebrated their 55th class reunion in September of 2021. Carol spent her early retirement, partnering with her husband, running a 43-acre Morgan horse farm. “The Stables of Fieldcrest,” was built upon breeding, raising, training and showing World Champion, Grand Champion, and award-winning Morgan horses. She was the Grand Champion - Classic Pleasure Driving at the Gold Cup Regional Show, June 17th, of this year. Carol was known for her mastery in the kitchen. She was an exceptional cook and homemaker, often building recipes from scratch or reinventing some of her favorite dishes. She never seemed to make the same meal twice, something would always be just a “little bit” different. However, some of her timeless traditions always included homemade spaghetti sauce, peanut clusters, and her famous “sticky-buns” served on Christmas morning.

She was a devoted wife and soulmate to Tim of 54 years, a beloved mother of 3, and cherished grandmother of 7. Carol fiercely loved her family. To Carol, family was the most important part of her life – more important than anything. She treasured her time with family and close friends whom she considered family. She enjoyed going boating together, riding horses together, dining out together, watching her grandchildren in their activities, sports, and hobbies, and going on family vacations to her favorite places: St. Thomas, Florida, and Hilton Head.

The family would like to thank everyone for the support they have received during this exceptionally difficult time. The Karlo-Libby Funeral Home has been entrusted with the arrangements.

Photo by Kim Oplotnik for The Morgan Horse