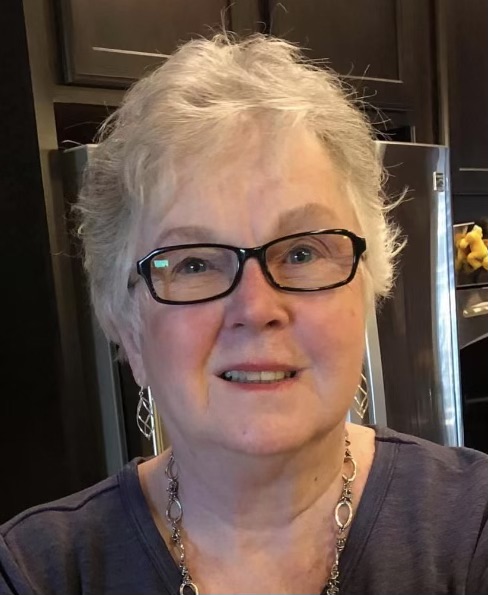 Gayle Anne Fulton-Singer passed away August 24, 2022, 40 days prior to her 80th birthday. She made her home in Florence, AZ, for the past 6 years after moving from Indiana. She was born October 3, 1942, at her parents’ small family farm near Washington, PA. This is where she first learned to love horses as well as other farm animals including chickens. Her parents were Samuel Byron Fulton and Katherine Irene Donson. She is survived by her husband, John Byron Singer, of 56 years, two daughters- Ashley and Whitney and Whitney’s husband Steven J. Tolle, all residents of Queen Creek, Arizona.

She graduated from Trinity High School, Washington, PA, in 1960; California State College, California, PA, in 1964 with a Bachelor of Science in Education and Hofstra University, Hempstead, NY, in 1974 with a Master of Arts. She taught fifth and sixth grade elementary education for 30 years in Harford County Maryland; Washington, Pennsylvania; South Milwaukee, Wisconsin; Massapequa, New York and Westfield, Indiana. She claimed to be smarter than a fifth grader.

A celebration of her life will be held October 1st . It will be live streamed for those who aren’t able to attend. Donations in her memory can be made to The Heart that Gives Foundation. The Heart That Gives Foundation is a 501c3 organization that has been established to help the hungry and the poor people of the KwaZulu Natal, South Africa and the orphaned and disabled people of Uganda.