Dollars for DNA received a generous donation from Renee Christopher. Several years ago, she began a fundraising project centered around the well-known “Gateway of Champions” sign at State Fair Park in Oklahoma City. A childhood barn mate of Renee’s, and professional graphic designer, Melissa Purdy created the logo and over the past 6 years, several runs of shirts have been produced.  The project has been increasingly popular. Morgan exhibitors have been incredibly generous contributors and through their purchases, Renee’s project raised over $3,000 in 2022. Since its inception, her project has raised over $6,000 total and donated to a variety of charities including horse rescues, animal shelters, and both the Alex Mooney and Amanda Hill AMECHT funds. “This year I chose to divide the proceeds into six donations of $500 each and Dollars for DNA was at the top of my list. I’m grateful for the Morgan community for supporting this venture and allowing me to carry it on for as many years as I have,” said Renee. Thank you, Renee! Your hard work and generosity are very much appreciated. Donations like yours are what keeps Dollars for DNA available to help our at-risk Morgans. 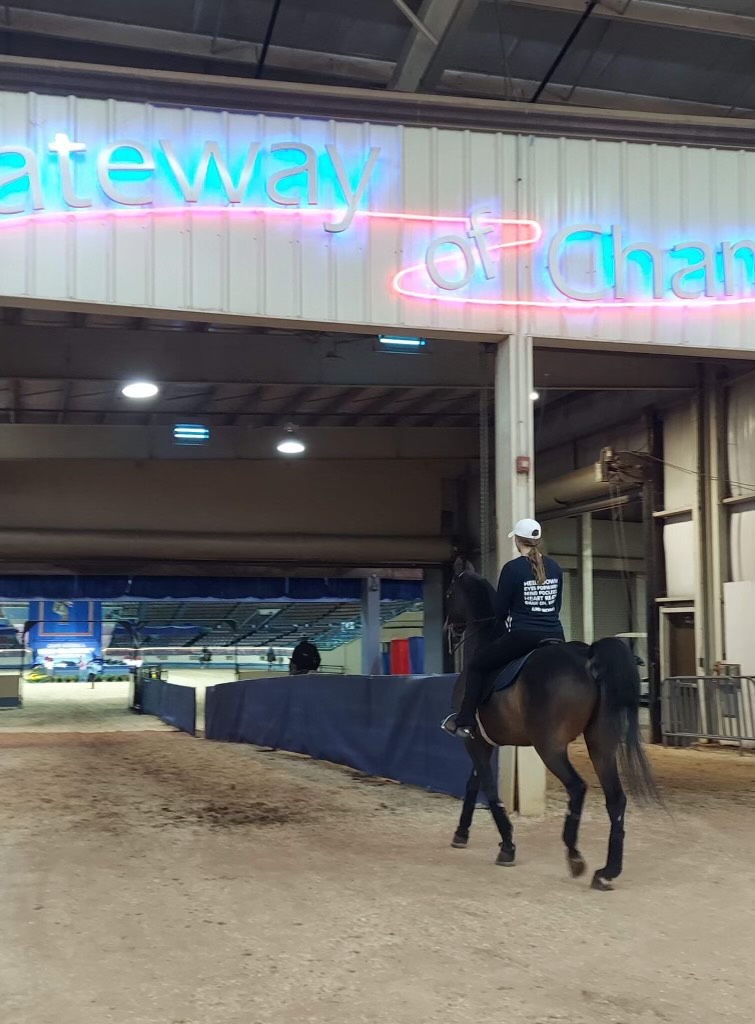 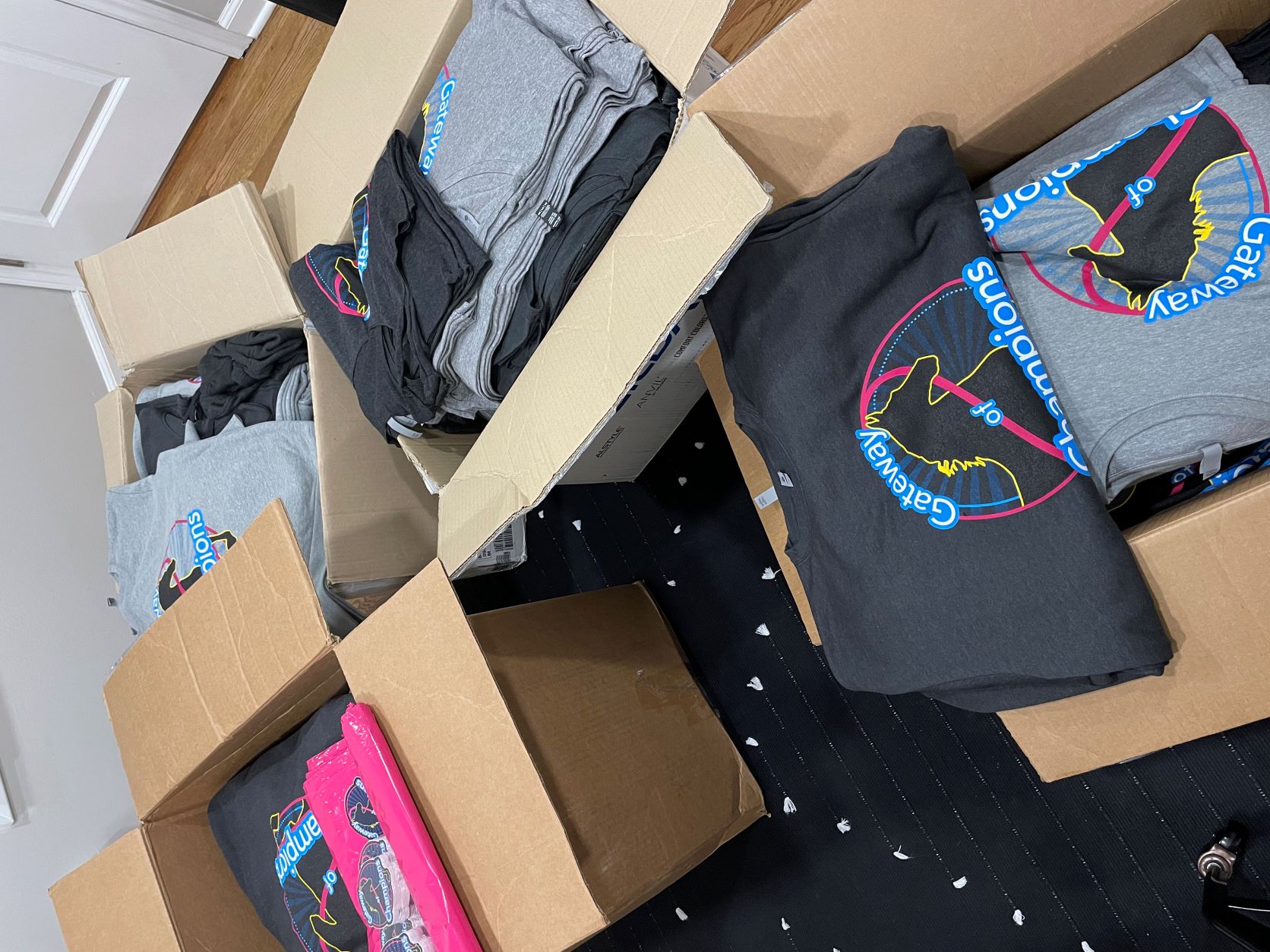